Would you like to switch to the accessible version of this site?

Don't need the accessible version of this site?

Influenced by these great sires:

These are the best sons from “EBV” that we’ve seen. 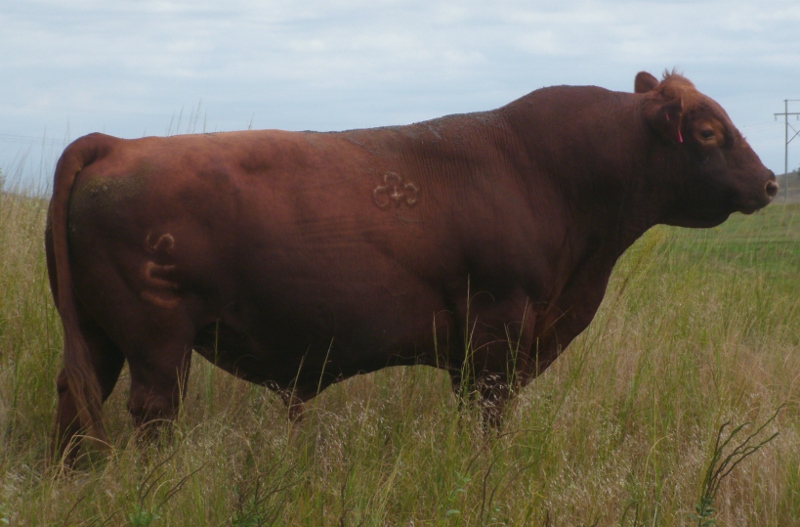 Glacier Logan 210 (reg. 372629): A High Accuracy marbling Trait Leader and sire of ultra productive females. The sire of many of our Top cows.

“2186L” (reg. 930340): Cains Logan Man 2186; A calving ease Logan son with excellent growth.  His mother has Ladiesman, Hobo, Heavenly and Skeeter all stacked in her pedigree

We have used only AM Negative tested sons for outcross genetics from this landmark sire.

Find us on the map